A Passion for Creative Cuisine

The Tsoupelis family welcomes you! 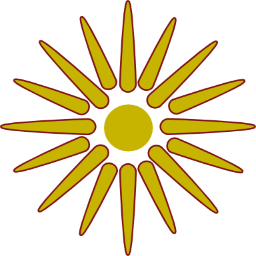 "Amphora is the embodiment of many things that have shaped my life: my Greek heritage, my love of Hellenic art and culture, my family, and my passion for creative cuisine.

My family comes from northern Greece. The art you see in the restaurant is representative of ancient Thrace. And we’re even named after the two-handled vase so often pictured in Classic Greek painting and sculpture."

Celebrating the old and the new

"At the same time, we embrace contemporary Greek culture, in the design, reminiscent of the bistros in modern Athens; in the music, from contemporary Greek artists; even in the wines and beer, some of the best that today’s Greek winemakers and brew masters have to offer."

"So, we celebrate the old and the new at Amphora. Nowhere is it more evident than in the food. You’ll recognize most of the traditional names – souvlaki, baklava, etc. – and most of the recipes come from my father – himself a successful restaurateur and my inspiration – and my mother – the best cook I ever knew."

“ When you taste our food, you’ll be dazzled by how we’ve updated traditional Mediterranean cuisine with new seasonings and combinations. I like to say Amphora is not your grandmother’s Greek restaurant. It’s surely not, but I’m confident your grandmother – and everyone in your family – will thoroughly enjoy dining here. "

We look forward to serving you! 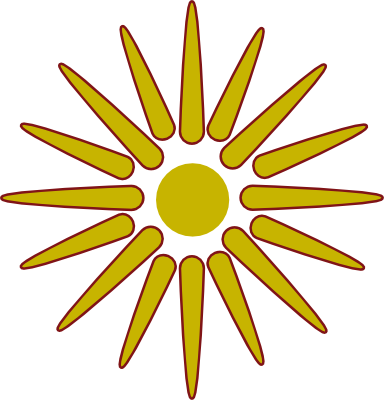 The History of the Amphora 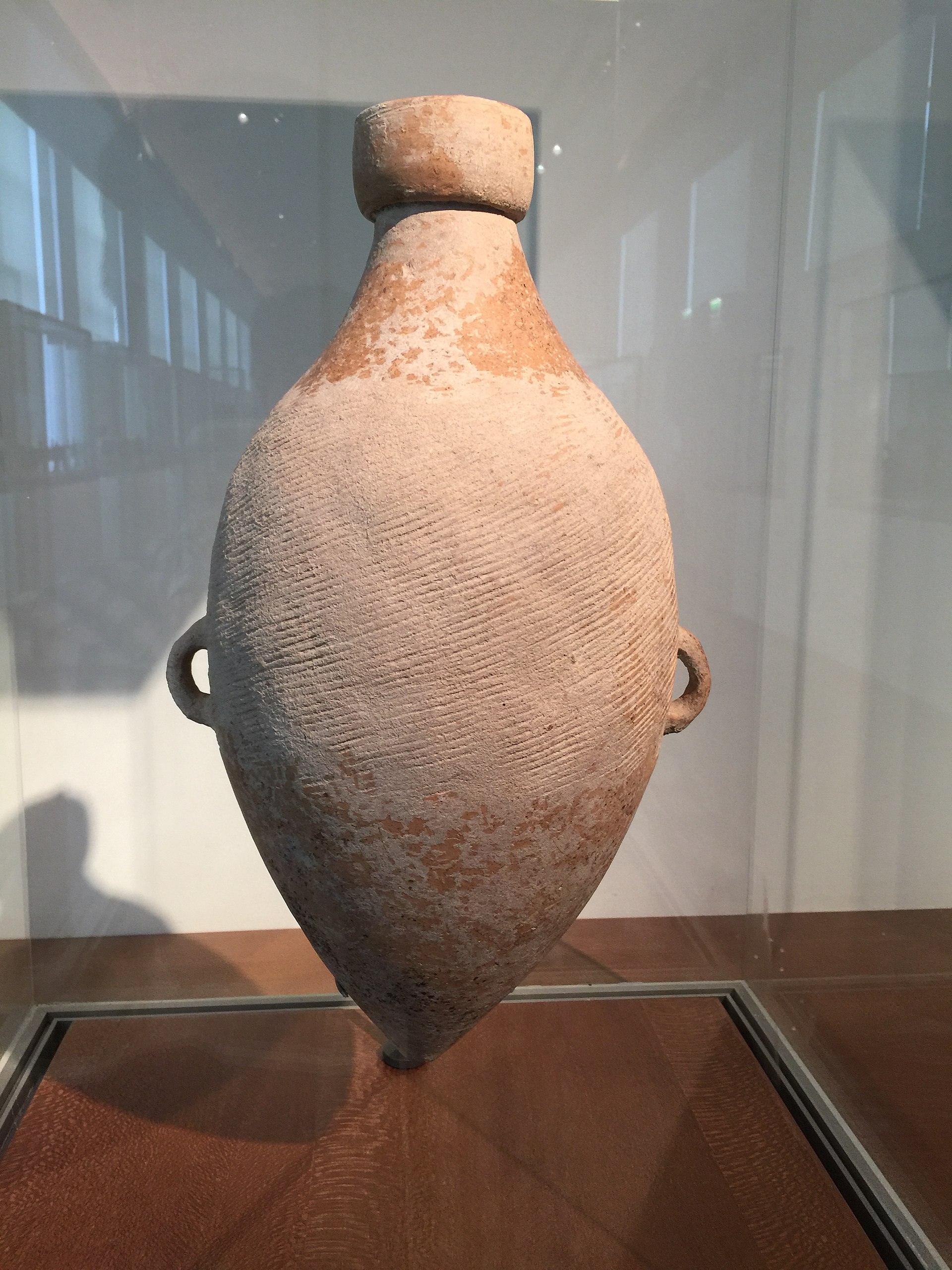 English plural (amphorae or amphoras); a type of vessel with a pointed base and characteristic shape and size used in ancient times which fit tightly against each other during transport, tied with rope and delivered by land or sea.

The size and shape have been determined from at least as early as the Neolithic Period. Amphorae (plural) were popular transport and storage of ancient Greek culture for various wares and goods, both liquid and dry, though were most commonly used as vessels for storing wine. Though most often ceramic, amophrae specimens in various metals and other materials have been found. Versions of the amphorae were also one of many shapes used in Ancient Greek vase painting.

The amphora complements a vase, the pithos, which maximizes space between one-half and two and one-half tons. In contrast, the amphora holds roughly a half-ton, or less than 50 kilograms (110 lb).

The bodies of the two types have similar shapes where the pithos may have multiple small loops or lugs for fastening a rope harness, the amphora has two expansive handles joining the shoulder of the body and a long neck. The necks of pithoi are wide for scooping or bucket access. The necks of amphorae are narrow for pouring by a person holding it by the bottom and a handle. Some variants exist. The handles might not be present. The size may require two or three handlers to lift. For the most part, however, an amphora was tableware, or sat close to the table, was intended to be seen, and was finely decorated as such by master painters.

Stoppers of perishable materials, which have rarely survived, were used to seal the contents. Two principal types of amphorae existed: the neck amphora, in which the neck and body meet at a sharp angle; and the one-piece amphora, in which the neck and body form a continuous curve upwards. Neck amphorae were commonly used in the early history of ancient Greece, but were gradually replaced by the one-piece type from around the 7th century BC onward.

Most were produced with a pointed base to allow upright storage by embedding in soft ground, such as sand. The base facilitated transport by ship, where the amphorae were packed upright or on their sides in as many as five staggered layers.[2] If upright, the bases probably were held by some sort of rack, and ropes passed through their handles to prevent shifting or toppling during rough seas. Heather and reeds might be used as packing around the vases. Racks could be used in kitchens and shops. The base also concentrated deposits from liquids with suspended solid particles, such as olive oil and wines.

Amphorae are of great use to maritime archaeologists, as they often indicate the age of a shipwreck and the geographic origin of the cargo. They are occasionally so well preserved that the original content is still present, providing information on foodstuffs and mercantile systems. Amphorae were too cheap and plentiful to return to their origin-point and so, when empty, they were broken up at their destination. At a breakage site in Rome, Testaccio, close to the Tiber, the fragments, later wetted with calcium hydroxide (calce viva), remained to create a hill now named Monte Testaccio, 45 m (148 ft) high and more than 1 kilometre in circumference. 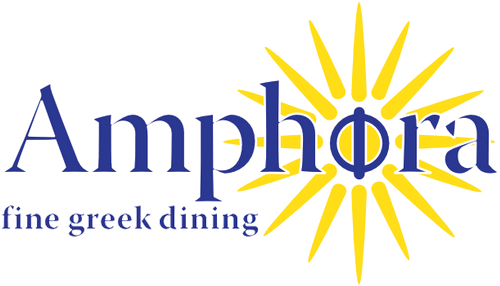